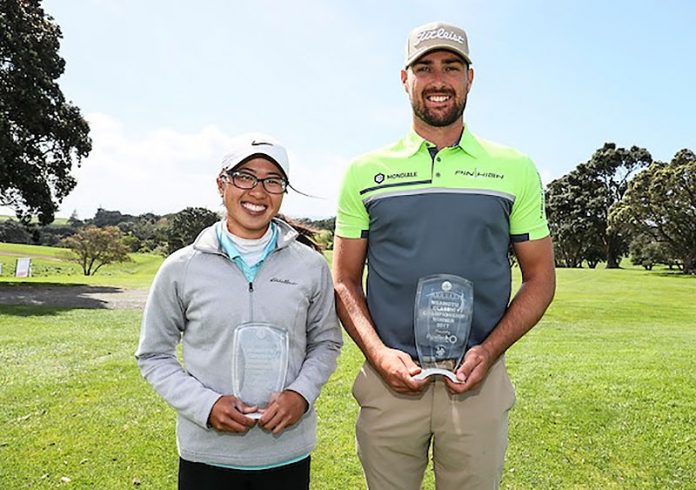 The Taranaki Open makes its return to the Jennian Homes Charles Tour after a two-year hiatus from the New Zealand circuit.

The popular tournament on the Jennian Homes Charles Tour stopped in 2018 due to lack of funding but will return to the tour on the 15th – 18th of October at New Plymouth Golf Club following the Carrus Open.

The Taranaki Open was the inaugural event on the circuit back in 2004 and will turn 14-years-old in 2020, making it the oldest tournament on the Jennian Homes Charles Tour along with the Carrus Open, which also will have it’s 14th event the week prior.

New Zealand Golf General Manager for Tournaments and Golf Operations Dave Mangan said the New Plymouth Golf Club have done a great job bringing this event back to the tour.

“It’s great to have the Taranaki Open back on the Jennian Homes Charles Tour. The Taranaki Open was the original event on this tour back in 2004 and we’re pleased to be going back to such a strong test of golf,” Mangan said.

“It’s a challenge for a club to raise the $50k for the professionals to play for and we thank the board of the New Plymouth Golf Club for taking on this challenge.”

New Plymouth Golf Club General Manager Neville Maindonald said the club is excited at having one of the pinnacle events on the New Zealand Golf calendar back at the club.

“We understand the importance of providing our leading Professional and Amateur golfers with the opportunity to play under pressure on one of the best and respected courses in the country. Our members are excited to host and witness the skills that will be on show.”

Daniel Pearce won the last Taranaki Open in 2017, with Caryn Khoo taking out the women’s event.

The Taranaki Open is the seventh Jennian Homes Charles Tour event on the New Zealand Golf Calendar for 2020.

Toomey has Work to do As Ieremia Continues to Smash Records